Our Fire Protection division is industry expert in the design, installation and project management internationally.

The appropriate choice of a fire protection system must be made according to what needs to be protected (people/goods), type of building, response time, reliability, economic cost of the installation as well as future maintenance of the premises

Fixed foam extinction system for fire protection of a transformer located outdoors. It has a medium expansion foam which is activated through an early detection of fire with an infrared flame detector.

Early stage fire detection with high reliability. It is intended for use in vast areas with high ceilings, extreme weather conditions and special buildings where esthetics is predominant. It can be also used in areas where a quick evacuation needs to be carried out.

Applications in the industrial sector for fire or open flames working under adverse conditions with high accuracy and efficiency.

Fire detection system based upon the use of a beam of light projected through the protected area. To be used in open areas where the technology allows for discriminating between smoke particles and dust as well as other mobile objects. 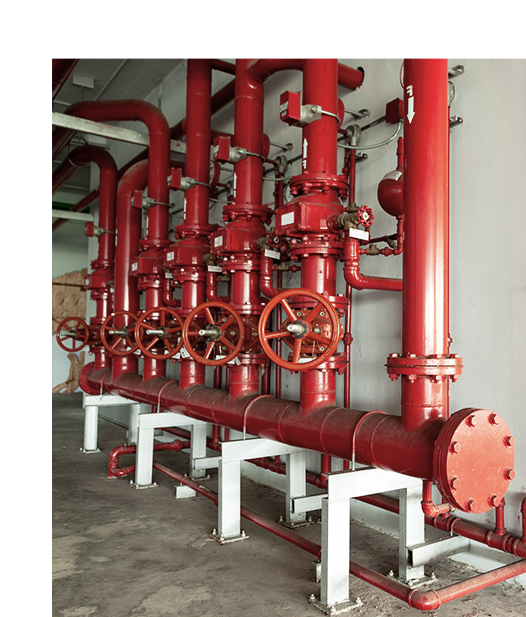 Depending upon their technology, fire protection systems can detect fire through the elements which are part of it (smoke, flame, gases, temperature or radiation). The choice of one system over another depends on the criteria mentioned before, allowing for detection from its earliest stage to its most critical. Thus, quick intervention enables an efficient fire extinction which will also minimize losses. KEY ASPECTS IN FIRE PROTECTION FOR A WOOD PROCESSING FACTORY 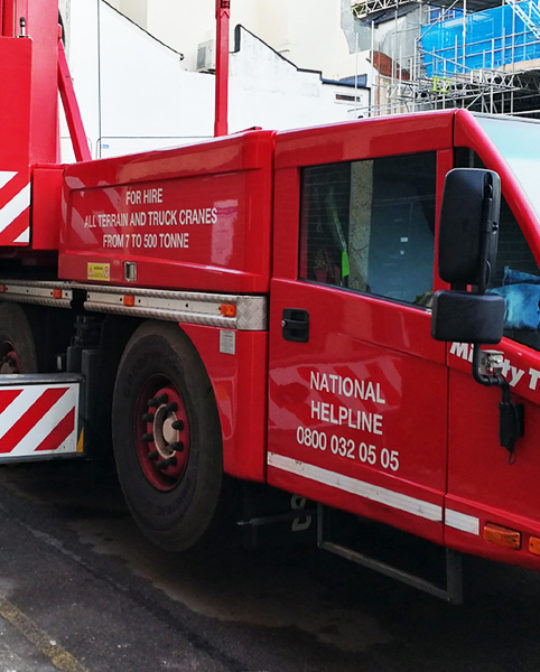 HVAC and Fire Protection in the UK 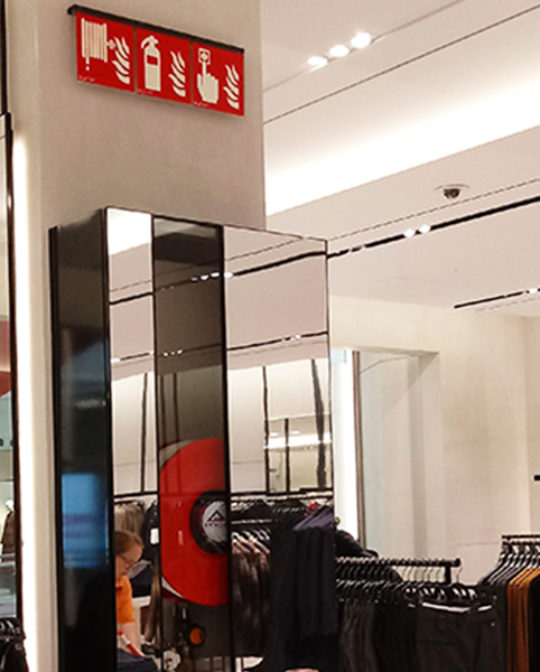 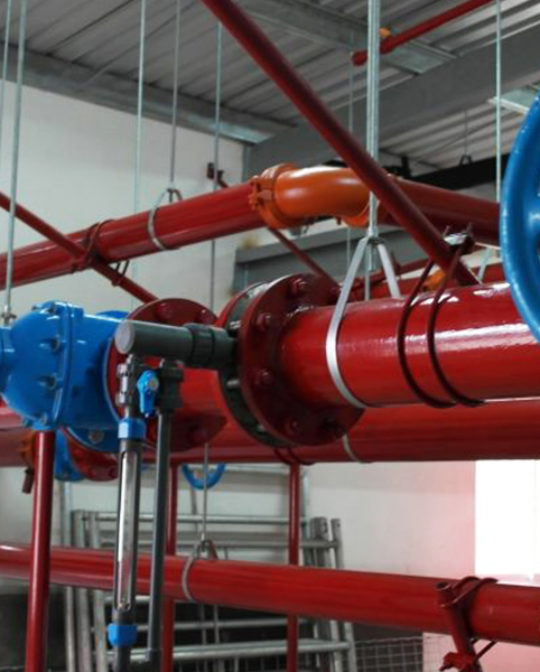 Fire Protection Intstallation at a hydroelectric central in Costa Rica